The multi award-winning ibis Singapore on Bencoolen is located in the heart of Singapore's shopping district of Bugis and business area. The 538-room property is a perfect choice of hotel for shoppers, business and leisure travelers. It is well connected to many public transportations such as Bencoolen, Bugis, Rochor and Bras Basah MRT. Chinatown, Orchard Road, City Hall, Little India and Suntec City are easily accessible. There is a direct MRT connection from Bugis to Singapore Changi Airport. Taste Restaurant offers a wide spread of international cuisine. Highlights include Chef Casey Lai's western food, healthy sets as well as Singaporean dishes endorsed by K.F. Seetoh, well-known local makan guru. Beverages are available at Le Bar. 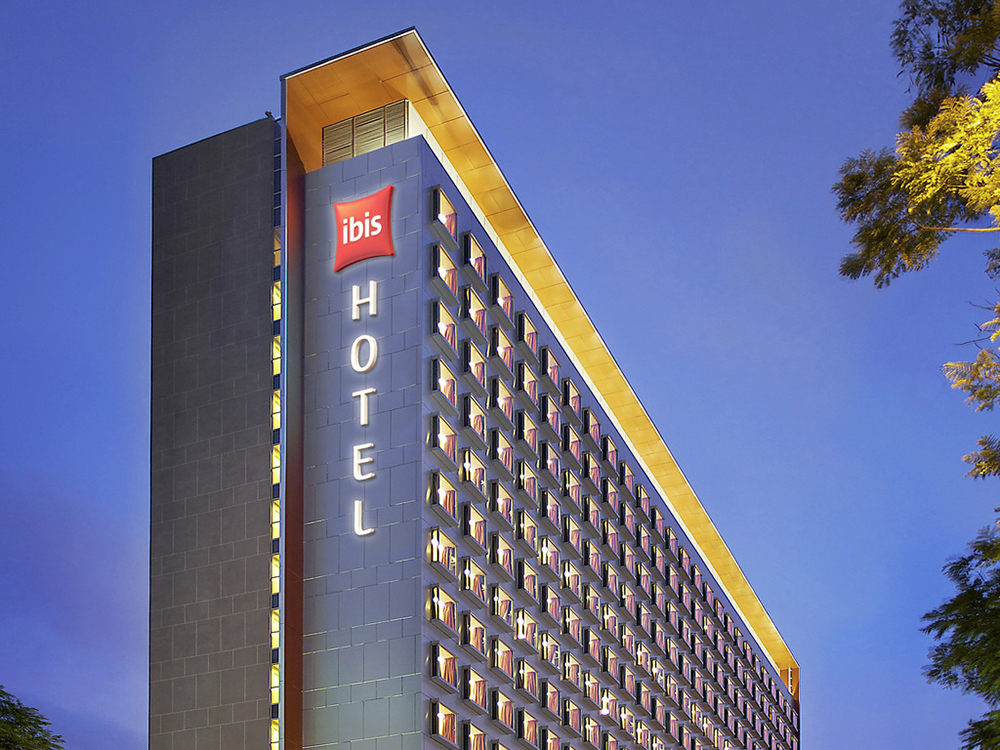 Holiday Inn Express Kuala Lumpur City Centre is the smart choice for those on the lookout for both convenience and comfort – it is situated on Jalan Raja Chulan, which is the center of Kuala Lumpur’s lifestyle and entertainment hub dubbed as the city’s “Golden Triangle”. A perfect spot for both business-savvy and leisure travelers, our smart international hotel is just a mere 10-minute walk away from Bukit Bintang, an 8-minute walk from Pavilion KL and a 7-minute walk to the lively nightlife of Changkat Bukit Bintang and local delights at Jalan Alor. The Petronas Twin Towers, as well as KL Tower and Aquaria KLCC, are a 6-minute drive away. Apart from the 383 modern designed and affordable rooms, the hotel offers free WiFi, a 24-hour fitness centre, a self-service laundry facility and a 10-person meeting room made for business. 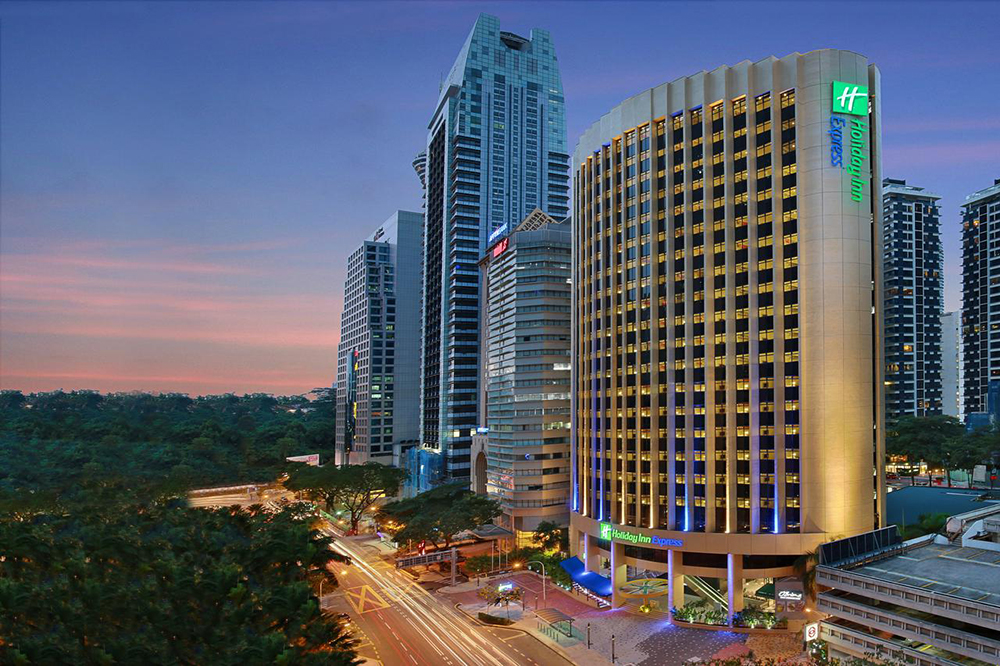