Parking, rooftop Jacuzzi-swimming pool with solarium, café and buffet breakfast, Hotel Ganivet has all the services to provide a comfortable stay for its clients. It is located in the surrounding area of Puerta de Toledo, an area full of tradition very close to Madrid’s main attractions and points of interest. With excellent connections, you can discover the city on foot, walking around the most important places and streets. The guest rooms offer standard amenities like TV, air-conditioning, safe deposit box, WiFi and more. Other services and amenities offered are 24x7 reception, private parking (paid), laundry, luggage storage, baby cots, car rental, etc.

Located in front of the Murillo Gardens, next to the popular Santa Cruz district in Seville, Hotel Alcázar is an excellent starting point to visit the city and its most emblematic monuments. Fully renovated rooms, equipped to offer the perfect relaxing experience. You can choose rooms with views of the cathedral, Murillo Gardens and the Reales Alcázares. Services & amenities include car & bicycle rental, vending machines, baby cots and continental breakfast with a wide range of breads, cheese, ham, turkey, yogurts, cereals & fruit juices. The hotel has common areas decorated with original artwork with free Wi-Fi connection, computer and books at guests’ disposal. 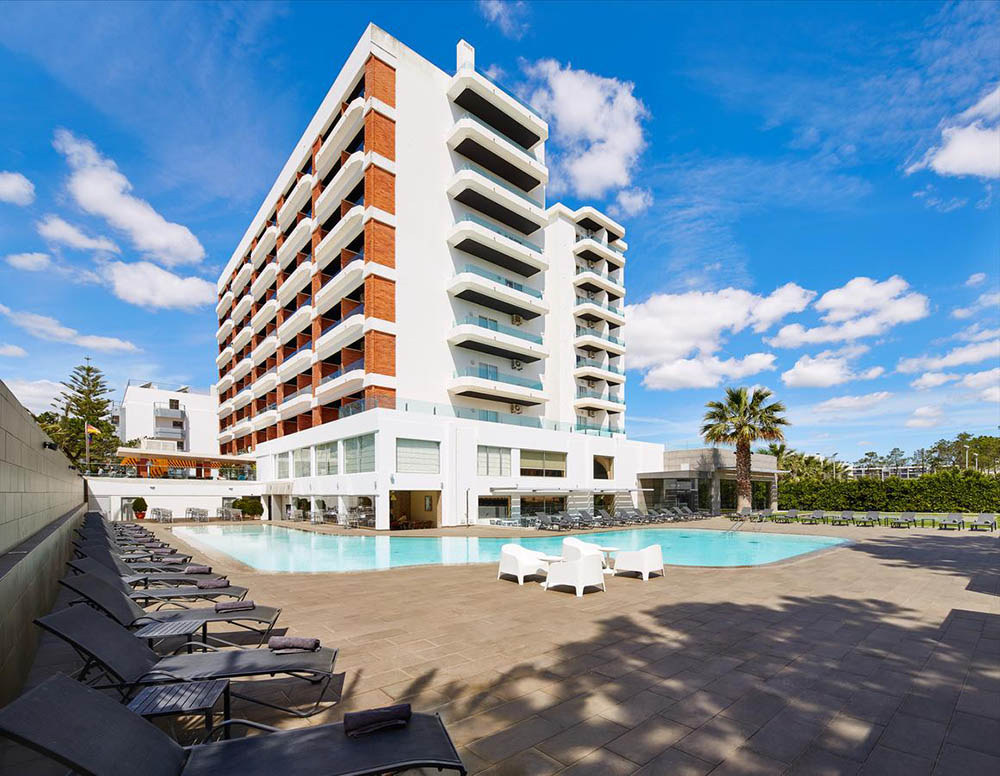 Hotel Condado is located on a commercial spot near Avenida Diagonal, which it is an ideal starting point to discover the city. Rooms are available to host from one single guest to a family of 4 people. Quiet rooms, rooms facing the Aribau street and rooms facing South are available, with plenty of light and sun. The standard rooms are cosy and well-equipped. Charming and larger superior rooms come with a private terrace. Start the day having a delicious American breakfast buffet in the Garden room from 07:00 to 11:00. A wide selection of products are served including food suitable for intolerances. Massage service, laundry & dry cleaning, free WiFi, etc. are also offered. 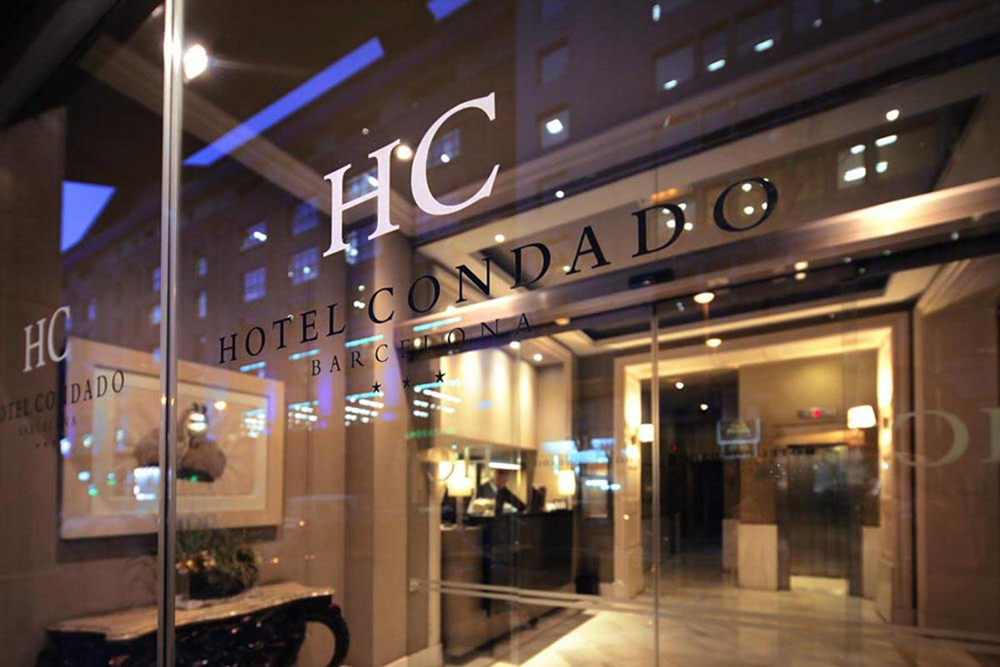